Here is the full list of winners for the Brit Asia Music Awards 2015: 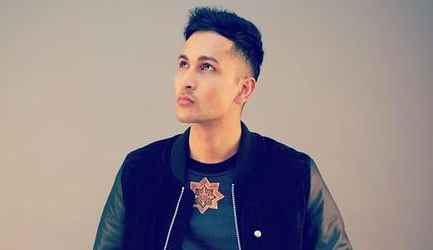 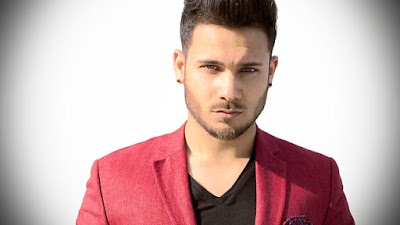 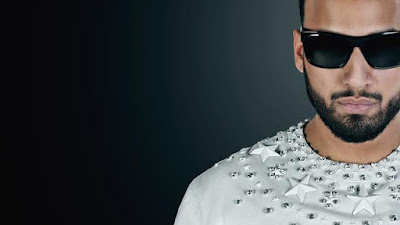 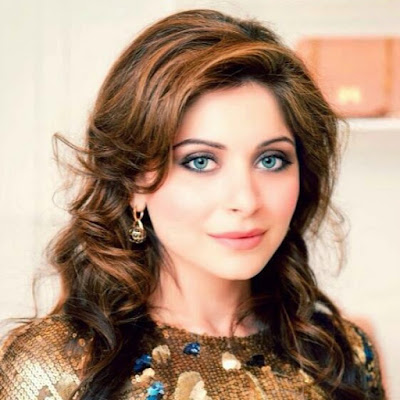 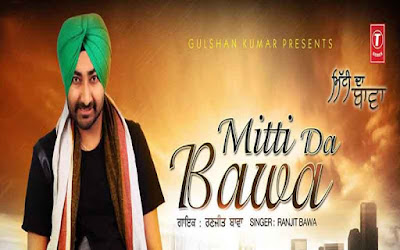 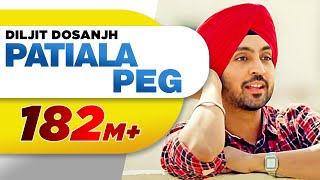